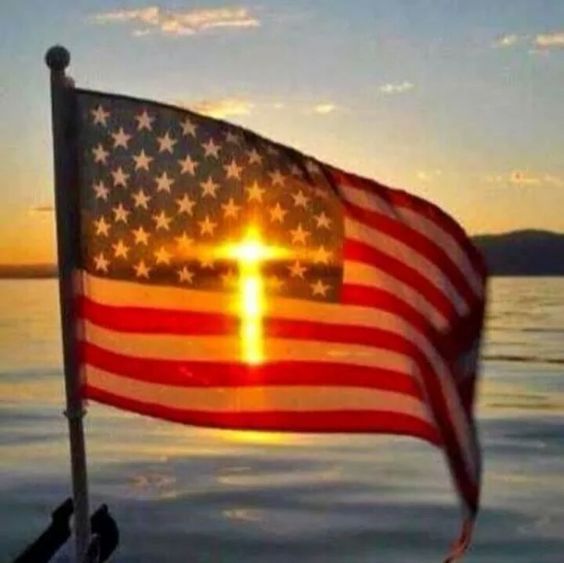 Between 40-50 million believers in America’s churches on Sunday don’t vote in major national elections. Is everyone in your church registered to vote?

As the first-ever National Director of Faith Engagement for any major political party, I did quite a bit of research about Historical faith voting. The Barna Group, maybe the nation’s premier research and polling firm for faith issues, has said that there are some 80 million +/- self-identified evangelical people sitting in churches across America each Sunday. While we’d all like to think that everyone in our church is engaged and votes in every election, studies show that only somewhere around 30 million of those folks vote in a major national election! If these numbers are even close to accurate, and my experience indicates that it is, then there are somewhere between 40-50 MILLION Americans, who are sitting in churches on Sunday, whodon’t even vote in our nation’s elections! It begs the question: Is everyone in your church registered to vote?

Conducting your own Citizenship Sunday voter registration drive can change that! It’s easy, it’s American, and it is Biblical! How can we be Salt and Light as Jesus commands in Matthew 5 if we’re not engaged, involved, and voting?

We recommend that churches set aside two Sundays in September as days to promote, encourage, and conduct voter registration in churches all across your America.  We’d love to have you to join in the effort!

Voting is not only a civic duty, but it is part of our testimony to our community of what we believe in. If we are frustrated with elected officials or laws or even political parties, then we need to express that in our involvement in the process to ensure that conservative Christian voices are heard!

Here are some details about “How to conduct a voter registration drive” in your place of worship.  If you run into someone who believes that churches can’t get involved because it’s “political” then download a copy of “What churches can and cannot do in politics“ and pass it along! The truth is, if we have a Biblical worldview, then ask them, “Can you tell me where it is in the Bible that God or Jesus points out where spiritual truth ends and “political activity” begins?” In my mind, the issues we deal with aren’t “political” at all, but spiritual. If we are to have influence and have the voice of the church heard, then we never need to miss an opportunity to vote our values.

Studies show that someone who registers to vote now has a greater than 80% chance of voting this November – and that people are more likely to vote when someone that they respect tells them that it’s important. 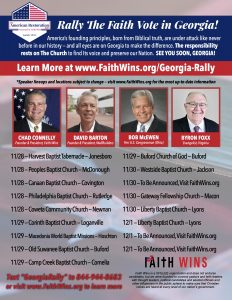 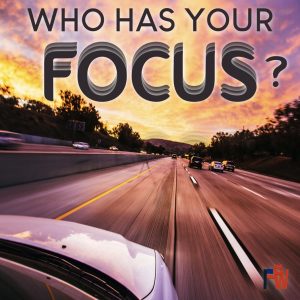 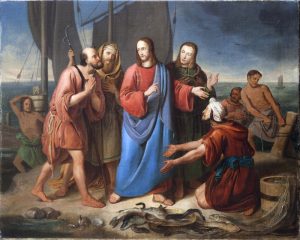 NextWhat Churches Can and Cannot Do in PoliticsNext